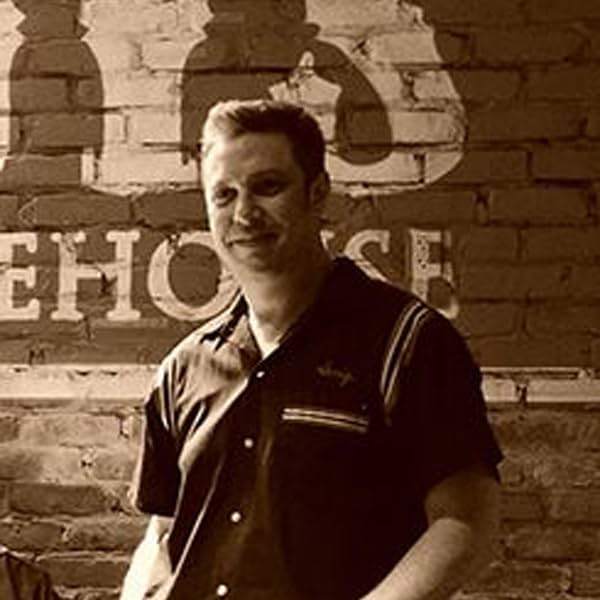 Born November 29, 1968 in Ottawa Canada, Craig was raised on a diet of crayons, play-doh, and comic books. An early exposure to Uncle Scrooge, Asterix, Turok Son Of Stone, and the works of Edgar Rice Burroughs left an indelible impression on the budding young artist's psyche. Against the urgings of much saner voices, he chose to pursue art as a career.
Stumbling into professional work at a very young age, Craig has made a living of sorts at drawing for the better part of the past two decades. His work has spanned the B&amp;amp;amp;W boom at Aircel and Malibu to a long residency at WaRP Graphics working on the ElfQuest titles, as well as extensive work in TV Animation on shows like POUND PUPPIES, GEORGE OF THE JUNGLE, THE CAT IN THE HAT, THE RACOONS, FRANKLIN, KATIE &amp;amp;amp; ORBIE, FOR BETTER OR FOR WORSE, RESCUE HEROES, CAILLOU, TOTAL DRAMA ACTION, &amp;amp;amp; SUMO MOUSE among others.
Craig's first comics work of note came in 1998 when he self-published the first 3 issues of the creator-owned WAHOO MORRIS before a single issue run at IMAGE COMICS in March of 2000. Craig also acted as publisher of the EISNER AWARD nominated series GROWING UP ENCHANTED and the trade paperback collection of SLEEPING DRAGONS.
Recent works include THE DAMON RUNYON GRAPHIC LIBRARY with Derek McCulloch (upcoming from Image Comics), a story in COMIC BOOK TATTOO (Image Comics), the HARVEY AWARD nominated THE CHELATION KID, the daily MIGHTY MOTOR SAPIENS, and continuing the on-going Wahoo Morris.
He splits his time between work with an unhealthy obsession for comic books, old records, and hammocks.
Website: http://www.craigtaillefer.com